Meeting cable pundits at Cable-Tec Expo® 2019 in New Orleans was once again a warm experience. I was privileged to share the latest insights on how well 1.8 GHz amplifier cascades can work in 2020. Although our workshop was filled to capacity, some of you were not able to participate as everyone had full agendas and several workshops overlapped. Therefore, I want to share the key outcomes of our research in this blog post.

The post is concise and a more comprehensive paper is available. Also, the paper will be easier to read as it includes many figures and tables.

It might be fairly easy to convert some cable networks to support N+0 architectures, while other networks will utilize amplifiers and amplifier cascades even when the next decade arrives. These amplifiers should work up to 1.8 GHz, which is not a walk in the park for engineers. In comparison to 1 GHz networks, the attenuation of coaxial cables at 1.8 GHz is over 40% more. Besides this challenge, taps and splitters, even when designed for 1.8 GHz networks, also cannot have the same attenuation at 1.8 GHz as their predecessors had at 1 GHz. To cope with these challenges, higher amplifier output levels or alternative workarounds are needed.

Amplifiers have signal losses after hybrid components as additional components such as feedthrough current chokes, diplexers, and connectors are needed in them. In total, these components have up to a 6 dB loss at 1.8 GHz. As higher frequencies carry higher power and cause worse non-linearity, we can estimate that a 1.8 GHz amplifier equipped with the state-of-the-art hybrid (76 dBmV TCP) has at least 70 dBmV Total Composite Power (TCP) in the output port. As RF load on higher frequencies limits TCP more than the same load on lower frequencies, the solution could reduce the RF load above 1.2 GHz. We propose two alternative methods that can also be done in practice.

In Method 1, the reduction of RF power is performed by a remote PHY device (RPD) node using back-off for OFDM signals. The RPD node is equipped with amplifier stages in combination with high pass filters. First, the RPD staggers OFDM blocks and after the amplifier stages and filters the output of the RPD node is sloped up to 1.2 GHz. While every OFDM block has the same slope, their signal level is reduced. Due to the tilt of coaxial cables, the Cable Modem sees a flat level until 1.2 GHz and the staggered OFDM blocks up to 1.8 GHz.

Method 2 uses a flat top above 1.2 GHz. This is achieved by filters before the last amplifier stage. Channels below 1.2 GHz are sloped in the output of the RPD node in the same way as in Method 1. Due to the tilt of coaxial cables, the cable modem sees a flat top until 1.2 GHz and every received OFDM channel has around -3 dB negative slope.

Based on measurements demonstrating performance of 1.8 GHz amplifiers, we built two example cases demonstrating throughput of the 1.8 GHz network by using method 1. Both cases use 492/602 MHz split and similar upstream load but different downstream modulations and cascade lengths. Networks in both cases employ frequencies of up to 108 MHz for legacy services and frequencies between 108 MHz and 492 MHz for four OFDM blocks (each 96 MHz).

It should be noted that in both cases even the RPD node includes amplifiers. Both cases employ cabling and taps but they do not impact MER as they are passive. However, as passive elements attenuate, we made sure that cable modems received enough high signal levels specified in the DOCSIS standard. In the first case, we use frequencies between 602 MHz and 814 MHz for 37 SC-QAM channels, frequencies between 814 MHz and 1402 MHz for 1024 OFDM and frequencies between 1402 MHz and 1794 MHz for 512 OFDM. The setup consists of one RPD node and three cascaded 1.8 GHz amplifiers. With the given values, the example can be used to reach 9.7 Gbps downstream capacity. 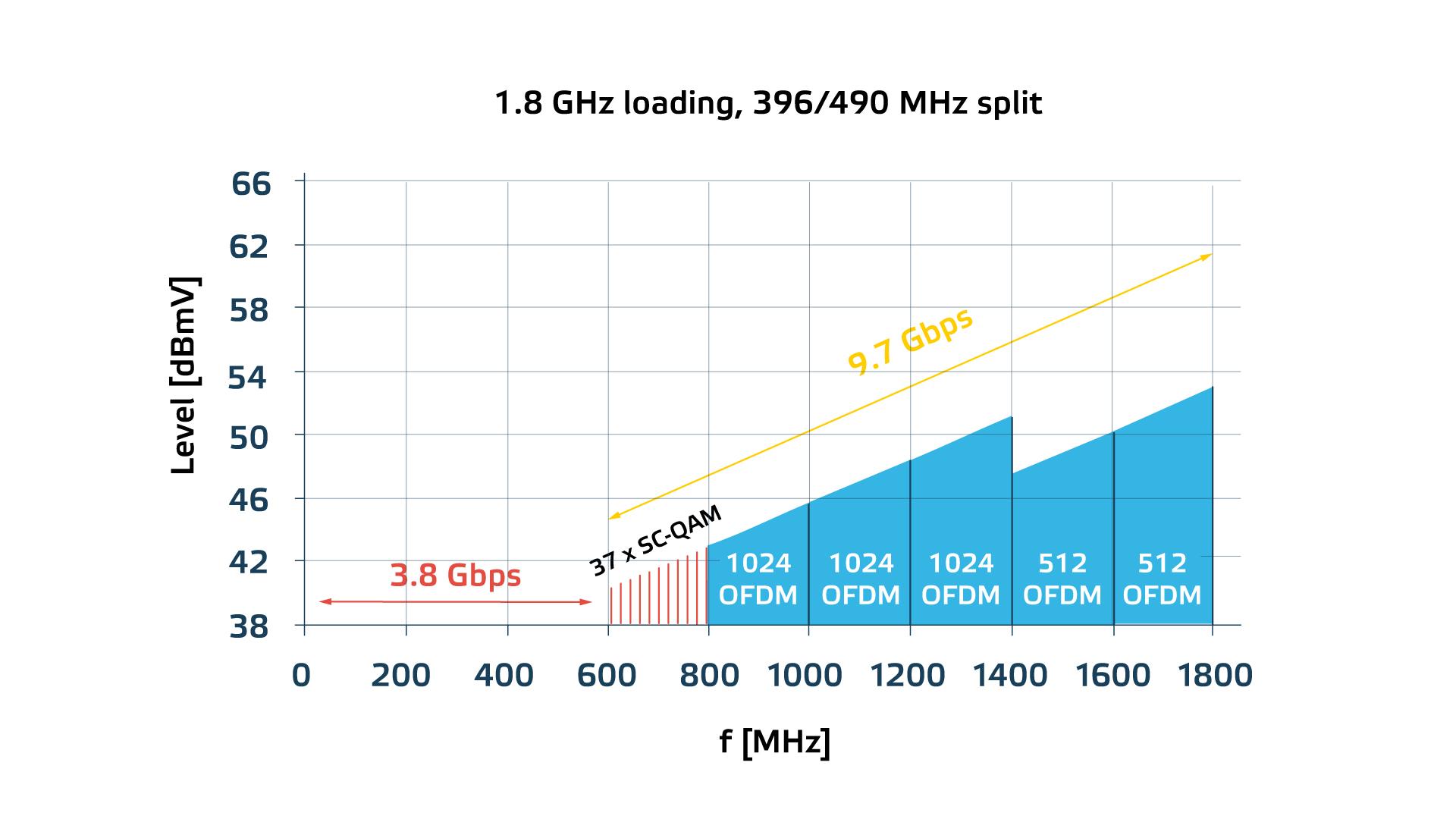 As we have discussed, amplifier cascades will be a reality in the coming years even though N+0 networks are on the horizon. However, as we substantiate by theoretical and practical methods, even four amplifiers in a cascade can carry the magical 10 Gbps capacity. Our paper presents two methods that cope with high TCP and provides examples of how the methods could be exploited. More importantly, these methods are based on technologies that are commercially available in 2020. Nonetheless, to harvest the full potential of HFC networks, 1.8 GHz amplifiers should perform automatic adjustments or alternatively cable technicians should define rigorous methods to test that amplifier cascades are tuned to perfection even when outdoor conditions such as temperature change.

Please note that our study used a 492/606 MHz split, although it is only one of the options. Moreover, tighter guard bands are possible if more complex diplexer technologies are used, but we wanted to stay pragmatic and use a method that has been widely tested, namely robust but changeable diplexer plug-ins. While FDX amplifiers offer significantly tighter guard band, our study did not cover their use. As industry has discussed their benefits, we encourage future studies to address their limitations, such as increased complexity, higher power consumption and lower CNR performance.

Steve Condra has more than 30 years of experience in the Telecommunication industry.  He spent 16 years with AT&T, Bell Labs, and Lucent Technologies primarily in outside plant design, manufacture, and installation. In addition, he has spent 18 years in the Cable TV industry with Scientific Atlanta, Cisco, and currently he works with Teleste Intercept primarily in HFC infrastructure including R&D and Product Management. Steve earned a Bachelor’s and Master’s degree in Mechanical Engineering from the University of Missouri.

By Teleste Intercept In Events

SCTE® Cable-Tec Expo® 2022 will be arranged September 19-22 in Philadelphia, PA. We will take part in the event to…
Read More 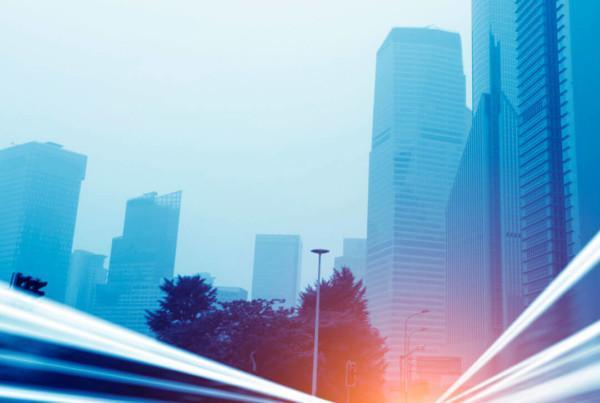 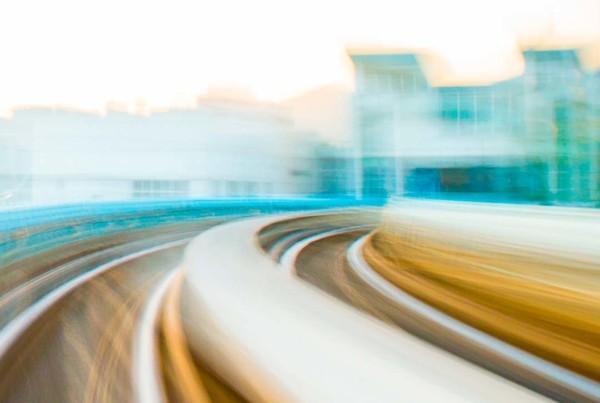 SCTE® Cable-Tec Expo® 2022 will be arranged September 19-22 in Philadelphia, PA. We will take part in the event to bring forward our latest technologies…
Teleste InterceptSeptember 5, 2022 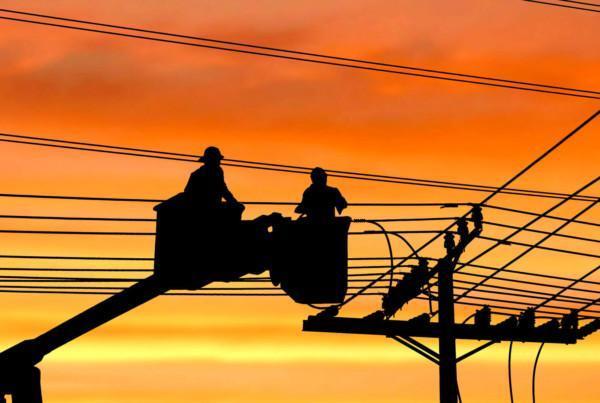