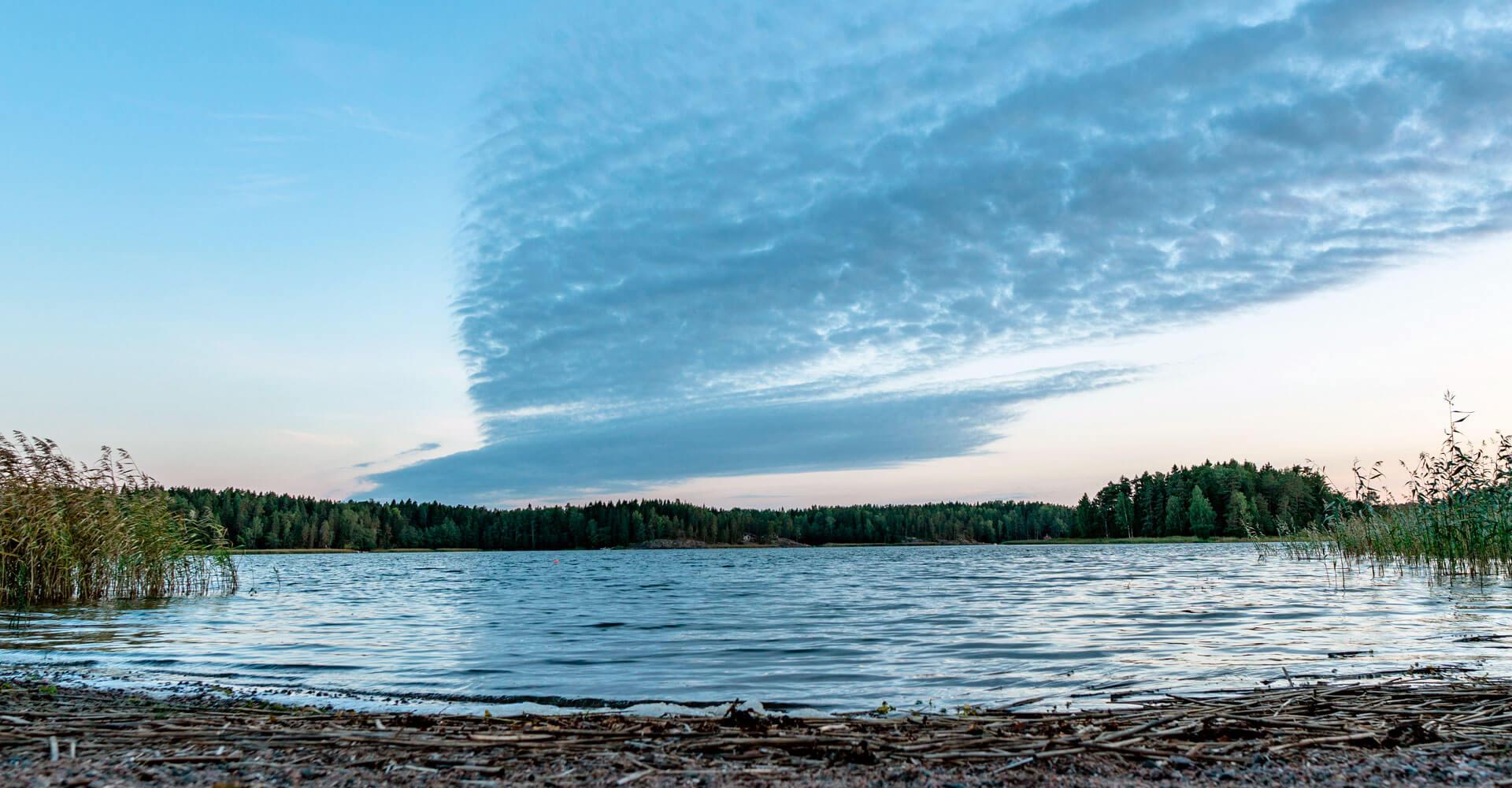 Once again, a great Cable-Tec Expo is behind us. Thanks to everyone, especially each and every person having time to visit us.

While we presented many new innovations during the show, I would like to pick out one particular innovation that raised questions and triggered interesting discussions. Our MakeSense innovation, recently awarded by Cable Television executives, can reduce cable network energy consumption by 20%. Many industry experts rightly asked if our innovation becomes less relevant once HFC field devices are equipped with DPD (digital predistortion) functionality?

Before answering the question, I would like to emphasize a bold assumption it entails. Once HFC fiber nodes are replaced by Remote PHY devices, they most likely will include DPD capabilities, at least in the future. However, standalone HFC RF amplifiers won’t include DPD; network architectures will be turned to N+0 before such amplifiers exist. So let me rephrase the question.

Is our innovation less relevant once networks are turned to N+0 and all nodes are Remote PHY enabled and equipped with DPD algorithms?

Not really. As always, the coin has two sides. 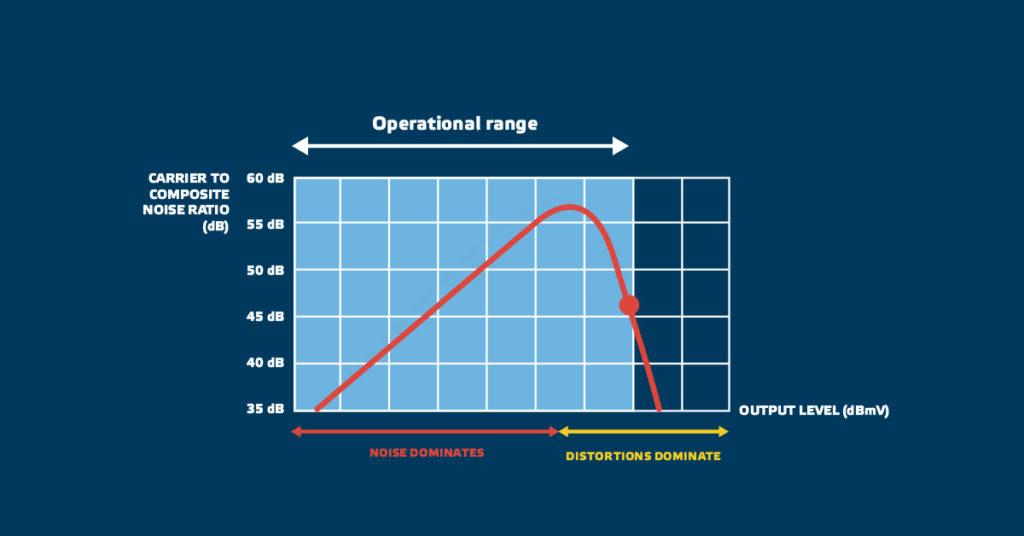 Figure 1 shows how amplifiers (whether inside fiber nodes or Remote PHY devices) work without DPD. The example illustrates how the output level of an amplifier changes when the input level is changed and the gain is fixed.

Optimum Carrier to Composite Noise (CCN) performance is attained once the amplifier reaches a range dominated by distortions. The CCN performance is important, as it is a salient indicator how much Modulation Error Ratio (MER) decreases due to the amplifier, which again indicates whether advanced modulation methods (such as 4K QAM) can be used in the network.

In traditional HFC networks, an amplifier can be used to the point where distortions and noise start to cause bit errors. This point defines how wide of an operational range the amplifier has.

As Figure 1 highlights, the point is reached after the CCN ratio has peaked. Exceeding this point is usually a bad idea, as it causes prominent nonlinear behavior in amplifiers, although it would be tempting because power consumption of the amplifier is close to constant whatever the output level in Figure 1 is. But the point can be reached with lower power consumption when DPD algorithms invert nonlinearities of the amplifier.

Figure 1 includes another constant that actually is not a constant, namely the number of channels and load they represent. Figure 1 shows how an amplifier behaves when the load is full up to 1.2 GHz. Still, in many cases the load is not full up to 1.2 GHz, although utilized HFC devices might support frequencies up to 1.2 GHz. The load may vary due to short-term changes (evening vs. morning) or due to longer-term changes during network upgrade projects where devices are first upgraded to support higher frequencies and new frequencies are used for renewed services (such as DOCSIS 3.1) later on.

Figure 2 explains how different network loads impact the CCN. Lower channel load expands the operational range, and this extended performance can be used to increase the system MER or to reduce power consumption of amplifiers, as our innovation does. The mitigated power consumption is achieved through the lower bias current of amplifier hybrids. While the lower bias current squeezes the linear region, the lower channel load expands it, and in fact these two reverse effects neutralize each other. 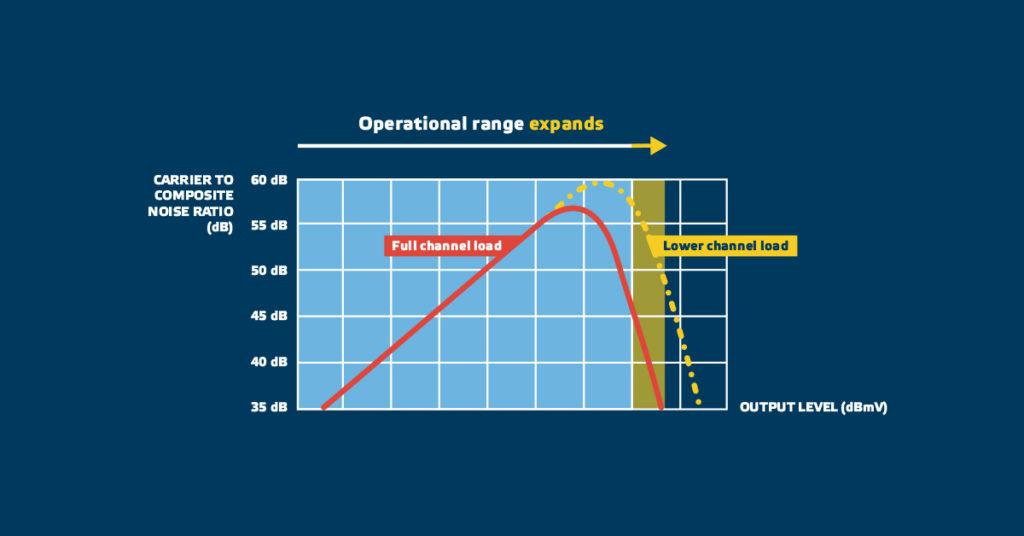 So after all, we have three elements, each impacting CCN performance. The DPD can be used to reach an outstanding CCN ratio with lower power consumption and lower channel load, expanding the linear range while the lower bias current narrows it.

As Figure 3 illustrates, prominent energy savings are achieved by using our innovations to follow channel load changes and by using the DPD. This is encouraging, as a remarkable share of power consumption in remote PHY devices originates from amplifier hybrids. 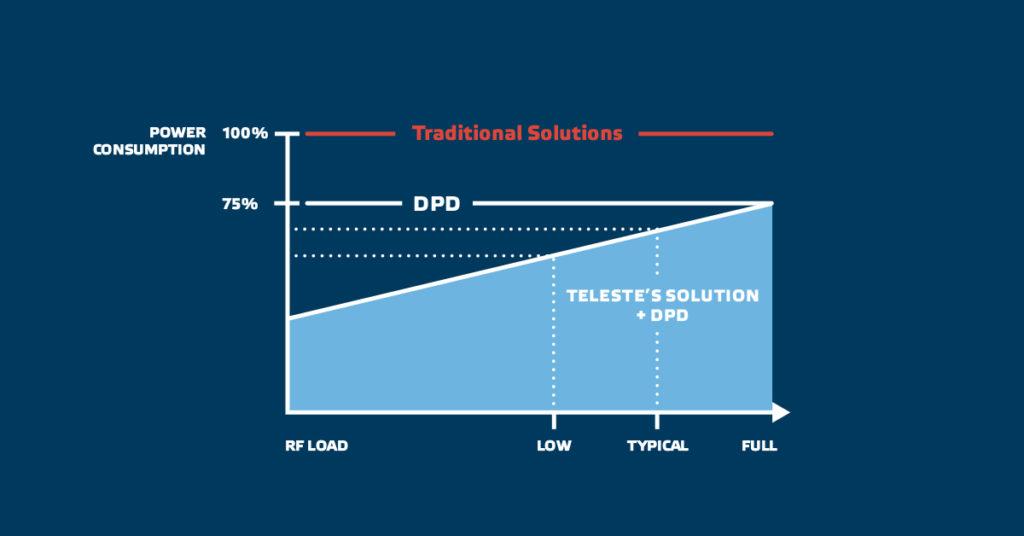 Steve Condra has more than 30 years of experience in the Telecommunication industry.  He spent 16 years with AT&T, Bell Labs, and Lucent Technologies primarily in outside plant design, manufacture, and installation.  In addition, he spent 18 years in the Cable TV industry with Scientific Atlanta, Cisco, and Teleste primarily in HFC infrastructure including R&D and Product Management.  Steve earned a Bachelor’s and Master’s degree in Mechanical Engineering from the University of Missouri.

Learn more about our energy-saving solution 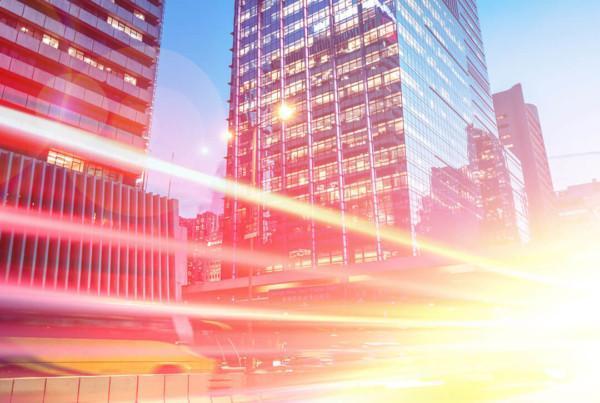 How do you migrate to 10G without getting a migraine?

How do you migrate to 10G without getting a migraine? Blog by Hanno Narjus, CEO of Teleste Intercept. The post was originally published on TelesteHUB…
TelesteInterceptAugust 26, 2021 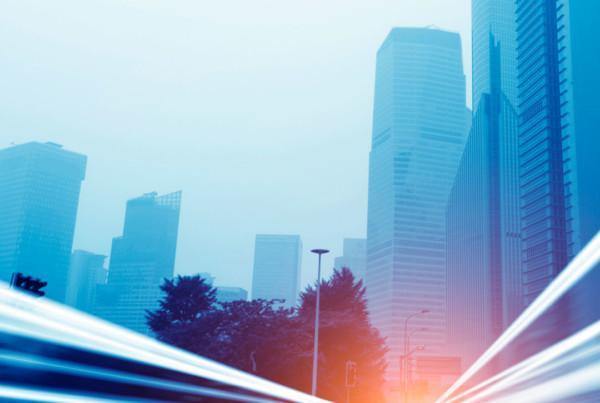 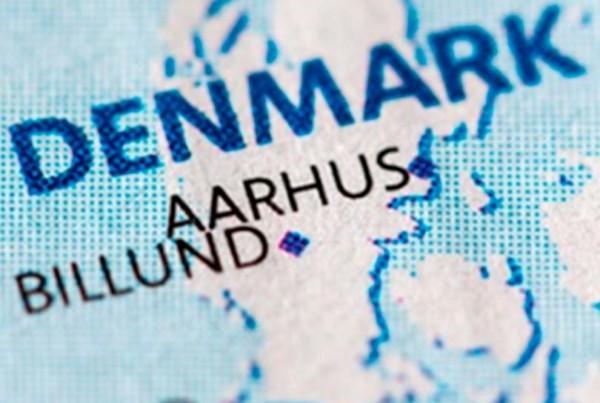